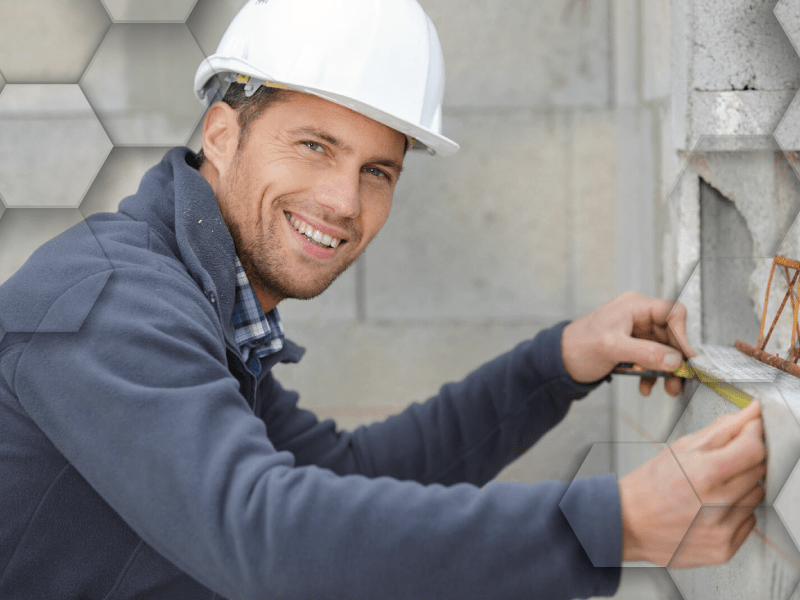 The facade delimits the construction work and protects it from the effects of climatic influences. It is a significant visual element in architecture. It tells us a lot about its owner, his lifestyle and taste.

The facade is the part of the building that most significantly determines its final appearance. When choosing a facade system and exterior design of the facade, it is necessary to take into account not only the aesthetic aspect, but also the climatic conditions in which the building is located.

We use cookies to ensure that we give you the best experience on our website. If you continue to use this site we will assume that you are happy with it.Ok