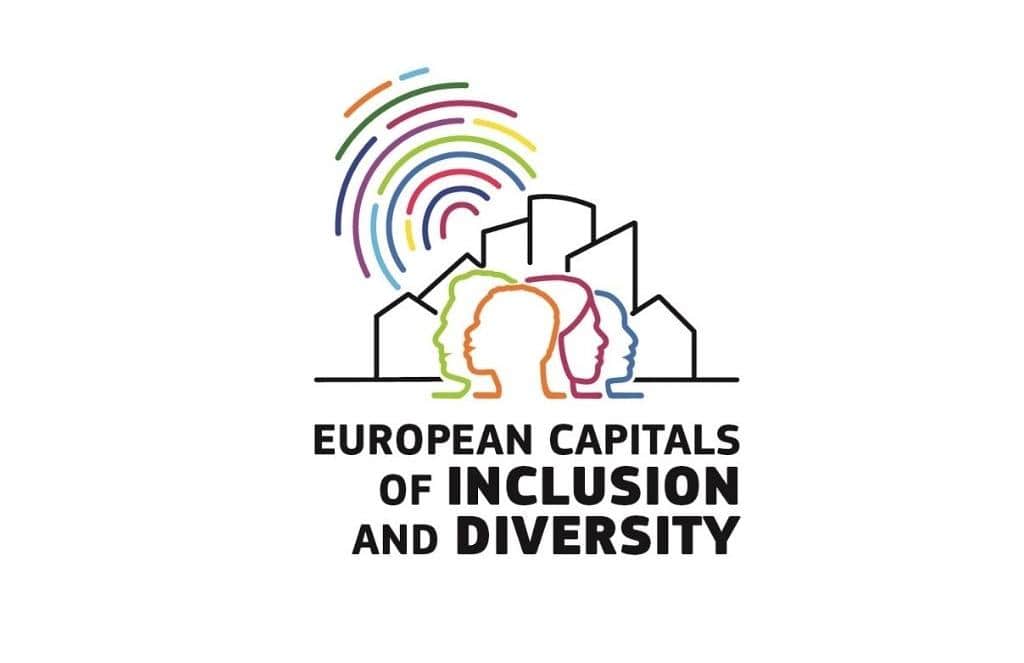 On April 28th, the European Commission announced the winning cities of the “European Capitals of Inclusion and Diversity Awards”.

The European capitals of inclusion and diversity award is aimed towards different towns, cities and regions from across the European Union which promote the building of fairer societies which are more diverse and inclusive in regards of racial or ethnical origin, sex, religion and belief, disability, age, LGBTIQ identity.

The award is a part of the Commission’s strategy towards a Union of Equality and it’s spread within the EU’s Anti-Racism Action Plan 2020-2025.

The winners of the award were chosen from across 5 member states – Croatia, Germany, Romania, Spain and Sweden. They have been selected and evaluated by an expert jury across different criteria, including their impact and the involvement of people exposed to discrimination.

The winners in the first category of “local authorities with less than 50 000 habitants” are Cologne (Germany), followed by Gothenburg (Sweden) and Barcelona (Spain).

In “local authorities with more than 50 000 habitants” the selected winners are Koprinvnica (Croatia), Ingelheim am Rhein (Germany) and Antequera (Spain).

Andalucía (Spain), Gothenburg (Sweden) and Grădinari (Romania) are the winners in the third special category on the inclusion and integration of the Roma community in today’s societies.

The winners were announced on a special award ceremony on April 28th 2022 where the commissioner of equality, Helena Dalli said:

Congratulations to all the winners of the first European Capitals of Inclusion and Diversity Award, as well as to all 82 local authorities that responded to the European Commission’s call to promote and support diversity. Today, these local authorities have showcased in the best possible way how together we can uphold equality and diversity and strive to be inclusive for all.”