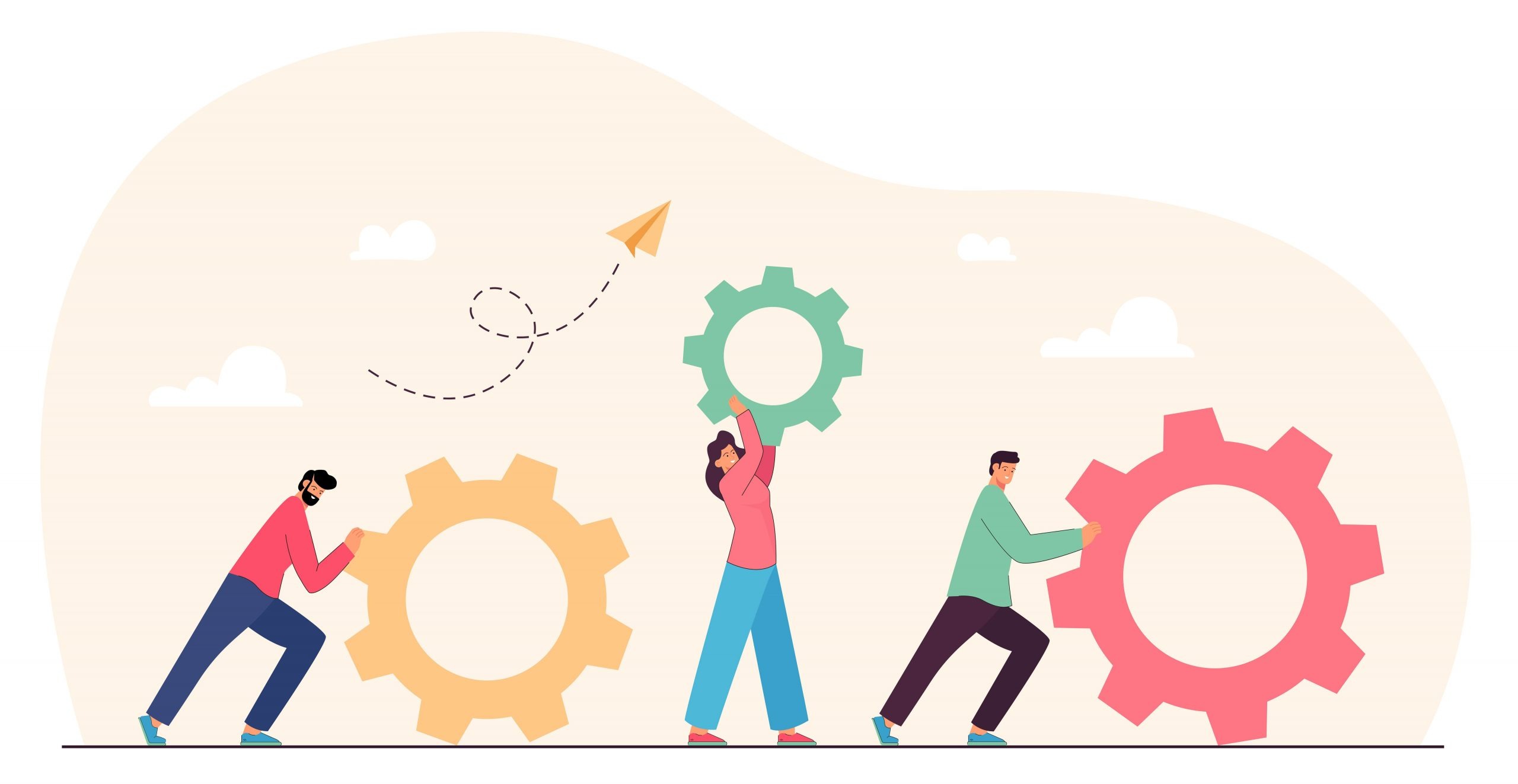 On July 28 2022 the European Commission published the Digital Economy and Society Index results on member states’ progress in digitalization.

The annual DESI (Digital Economy and Society Index), based on Eurostat data, measures member states of the European Union’s advances towards digital economy and society and analyses digital aspects in the European Semester.

This year’s results show that there is an overall progress among member states but the adoption of key digital technologies such as artificial intelligence (AI) and Big Data remains low. The countries on top of the ranking are Finland, Denmark, The Netherlands and Sweden but the uptake of technologies such as AI and Big Data still stay below the target of 30%. Regardless of that, the received results show a positive outcome – member states improve and accelerate their digitalization ever further while growling at faster rates. Countries’ data showcasing this are Poland, Greece and Italy.

Another statement from the DESI shows that only 54% of European citizens aged between 16 and 74 have basic digital skills. This is far away from the Union’s envisioned Digital Decade target of 80% by 2030, as well as the number of ICT specialists in the EU which are 9 million falling short at the target of 20 million specialists by 2030.

Another data shows that during the last years, due to the pandemic of COVID – 19, the use of digital technologies and solutions has increased significantly (for example the use of cloud computing has an increase of 34%). However, only 55% of European SMEs have basic level of digitalization while the target for 2030 is 90%.

The acceleration of digitalization across the European Union increases the Union’s resilience and reduces external dependencies. Around 26% of member states’ funding on their Recovery and Resilience plans have been dedicated to digital transformation and developments.